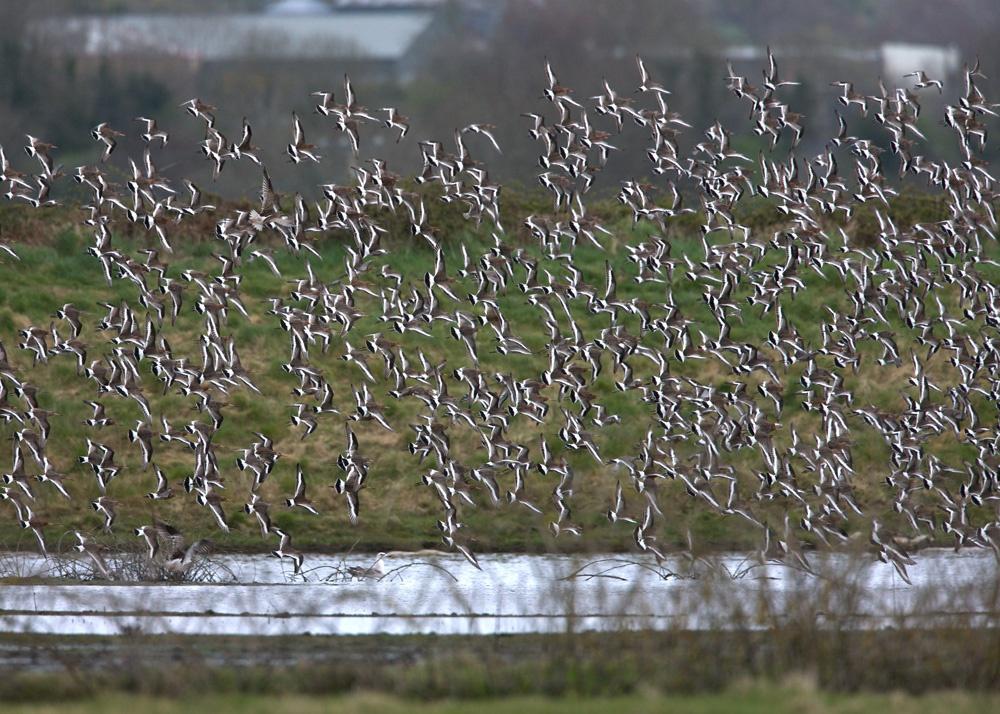 Some of these birds come from places as far away as Canada and Siberia.

Cork Harbour is recognised as being of international importance for its wetlands and the tens of thousands of birds that rely on them each year, with some of these birds coming from places as far away as Canada and Siberia. With interest in our environment growing all the time, Glounthaune Community Association and BirdWatch Ireland saw an opportunity to develop a wildlife/educational amenity for the people of Glounthaune, Cork Harbour and national and international tourists visiting East Cork. And, one site, Harper’s island, Glounthaune, Co. Cork was seen as having that potential as it was known to be of importance for wintering and migrating Icelandic Black-tailed Godwits.