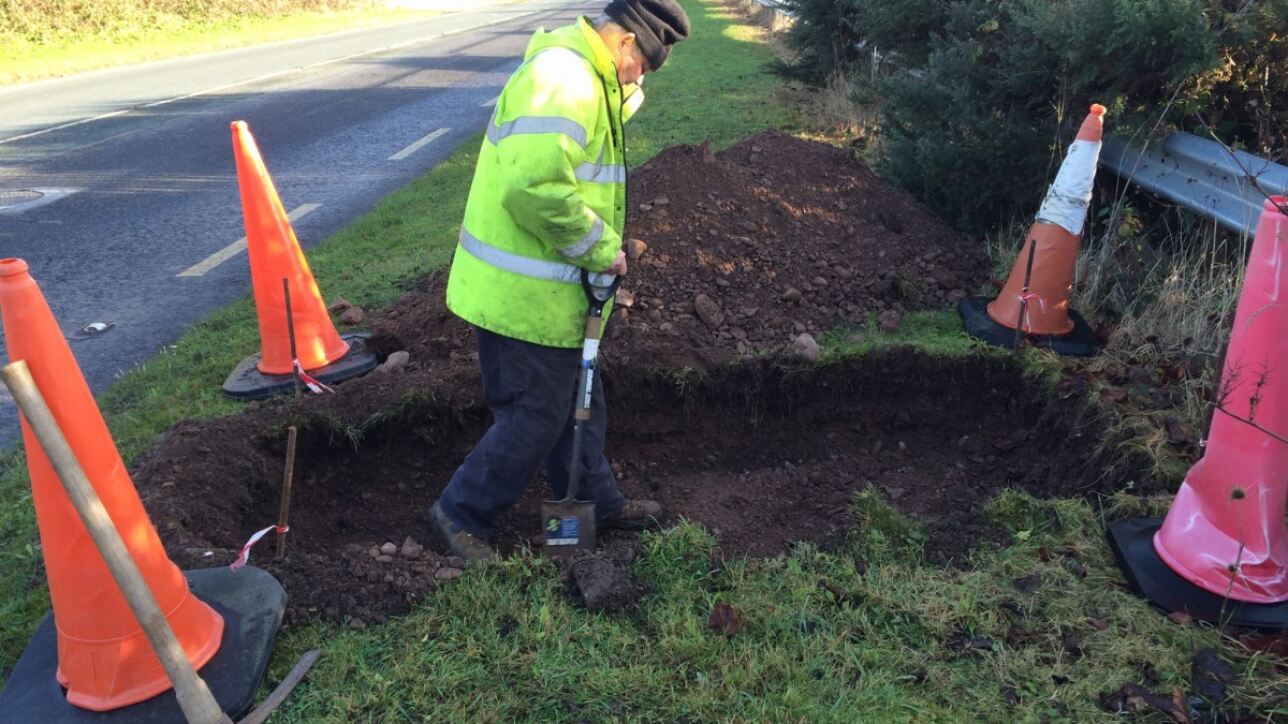 A very productive meeting was held during the week with Cork Co. Council Road Engineers primarily concerning traffic calming measures through Glounthaune on the old N25 road.  Agreement was reached in principle that a number of coordinated measures were required. These include traffic pinch points at the speed limit signs on the western and eastern approaches, reducing the speed limit to 50km/hr, traffic islands at the Church and the Railway Station, discussing with Bus Eireann a potential pull-in space/bus stop opposite the Railway Station to allow safer boarding and alighting from buses.  While no implementation timescale was determined, it appeared that the basis for a project in the near term was established.

It was indicated that the disintegrating footpath from the Church to Fitzpatrick’s will be repaired/reinstated in the early Autumn.

Please support the petition to preserve the Glounthaune Railway Station/Halt Master Position by signing the book in the Post Office.